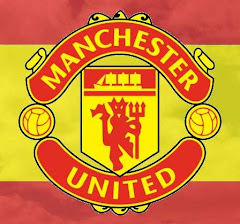 "Manchester United have announced their third major sponsorship deal in a week.

Following on from high-profile partnerships with Telekom Malaysia and Turkish Airlines, United have added a seven-figure contract with African telecoms giant MTN that will see the company become their exclusive South African telecommunications partner for the next three-and-a-half years.

"The partnership with MTN is a very important step in the club's plan to get closer to its family of fans based all over the world," said United chief executive David Gill."" 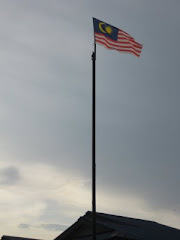